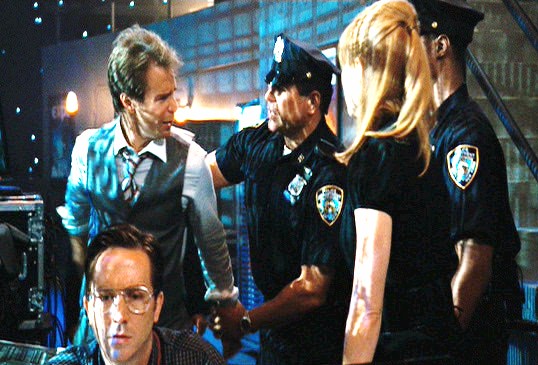 Again to be perfectly Clear!

WTF!? In Response to Gossip Cop and the internet media, For the Record:

Yes, I said Jennifer Aniston was the #1 hottest, sexiest woman in Hollywood. (I meant it the then, and I still believe it). I Never said Justin fantasized about Angelina, WTF?

Star Magazine called me and asked about an actor I had worked with on Iron Man 2 named Justin Theroux, their questions were about if I was familiar with alleged past drug use of heroin, cocain etc. My response was truthful in saying “after working with him It would be hard to believe, he’s too straight, too together, he would be the last person you would ever suspect to do any drugs period. ” Justin not only appeared as a cop in the movie ( he wore a mustache) but he also wrote the screen play for Iron Man 2.

If I am wrong and there was past drug use, he is living testimony that a person can get it together and succeed, because Justin shows no signs of any drug use at all.

I commented on his excellent, ripped condition on the film “Charlie’s Angels: Full Throttle”.

I did not receive ANY money at all for my response, not a dime. Some people tell me I am very successful. Please visit KeithMiddlebrookProSports.com and alsoFICOFinancial.com and you can find out a little bit more about what I do and who I am.  More importantly, you’ll see what I do is a powerful positive change and HELPS people.  That’s really all I do is help people with a unique specialized strategy, design a plan and fast track and achieve their goals….not knock them down.

*All Film and TV work is for fun. All funds from acting go to Charity. If I am ever in front of a camera. Somewhere, a child,  a mother, or family in need will benefit with food, clean water, shelter, school supplies or advancement in medical technology for a cure.

I do the best I can to get on what I can only guess are the biggest films there are, watch for J. Edgar on November 3rd and also Iron Man 3 and Dark Knight Rises.

Gossip Cop has now taken the top spot on trash media. Based on assumptions they are now taking a personal and professional attack on me, my response has been the same and never changed from the very minute.

If you remember back on February 9th 2011, Lindsay Lohan was 26 minute late to a Felony Arraignment, had I not been there escorting her, she would have been arrested on the spot.  Using my resources inside the court and my legal team, this is what I do. But of course Gossip Cop and the internet media tried to slammed me.

Example: Someone sold my Amex receipts from Chateau Marmont to Star Magazine,  then Gossip Cop and all the Internet and tabloid Media tried to make me out to be a liar and enabler since Linsay Lohan had just gotten out of rehab. What is the big deal If I pay for drinks and hotel rooms for her?  What is wrong with that? I’m a guy! Also: A) Lindsay is an adult. B) She wasn’t wearing a s.c.r.a.m bracelet. C) I don’t care if she’s been to rehab, she’s been to rehab so many times she can teach rehab! D) It was safe and responsible drinking because no one drove! E) I love paying for drinks and hotel rooms for hot, sexy starlets;  F) I saw no reason to stop buying drinks; we were both having a good time.  G) Most importantly, she looks incredible in high heels and a miniskirt! Yes, I’ll buy her anything she wants, why not?

Also recently concerning Gossip Cop and all Internet and tabloid Media: I Keith Middlebrook had recently publicly announced and guaranteed a well known celebrity starlet named Lindsay Lohan would not do 1 day in Jail on a felony charge and a 2nd probation violation, who already had multiple priors on her record. Radaronline, TMZ, all Internet Media, tabloid Media, and Shawn Holley all thought I was crazy, but when the smoke cleared, not only was I the only one right, amazingly I called it long ahead of time.

Respectfully, I wish them all the best

In my opinion  ”Moneyball”  is the greatest film Brad Pitt has ever done and I am proud to be  apart of  it.

These are my opinions and mine alone. 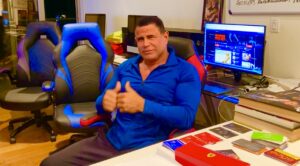 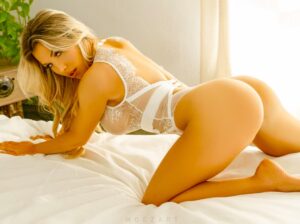 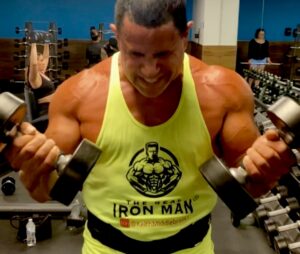