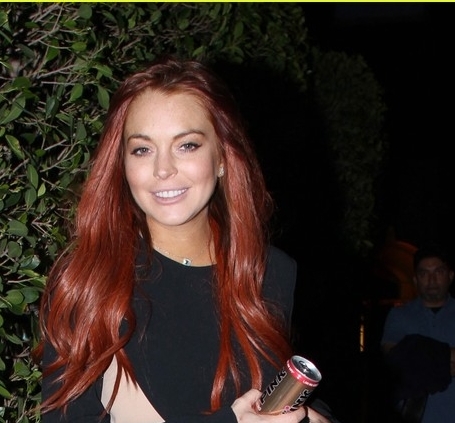 Hi, my name is Keith Middlebrook. I am only going to answer this because whether I am at the gym or dining at a restaurant, everyone keeps asking me, so here it is “for the record”. However, I am warning you upfront, most  of you will not like the answer…..but I don’t care.

To first put things in perspective, my Professional Champions blow through $2-5,000,000.00 in 1 weekend. MY Las Vegas Hugh Hefner (George Maloof) suite bill was over $40,000.00 for 1 night, and Lindsay pays a measly $47,000 hotel bill for a whole Month! (30 whole days including meals!) and gets yelled at by people who are broke and live “practical” thus “mundane” lives , ironically off her,

Come to think of it, one of my Lindsay Chateau Marmont bills for 2 whole days was less than $2,300.00. To me, that is “conservative, true value” shopping you can not only live with but grow with!

*While were on the subject; I Keith Middlebrook fill my cars (Bentley, Ferrari. Lamborghini etc.) with 110 Octane gas at $19.02 per gallon, (when it reaches a $100 per gallon maybe then, and probably not even then will I start to think about it). If your not careful losers around you who do things like “watch the news” or talk and worry about things they can’t control, like the “economy” and the “price of gas”, and then wonder and complain why they don’t have any money. Instead of using that valuable time to: think outside the box, set a goal, make a plan and to make more money. These same people will also re-elect the nucleus and infrastructure that’s causing  the problem, and then complain even more……………..they deserve nothing better. Just keep them out of  your way so you can achieving your goals and dreams and enjoy all that life has to offer.

If Lindsay or even I were “practical” like them or 97% of the country, her life or mine would reflect the same boring, mundane life, living “paycheck to paycheck”, and she or even I would accomplish absolutely nothing, instead of rewarding herself with an abundant and favorfull life she deserves for having the ambition, vision and drive, and having bigger goals and dreams to be who she is.

In my opinion Lindsay Lohan does NOT need rehab, at all. She needs to re-evaluate and re-examine who she is surrounded by, because negative energy coming from certain people will seriously be a liability that is hindering your dreams and they must change or be eliminated. I started in San Diego 1988, no car, sleeping in the airport paying a security guard $10 per night to sleep upright as if waiting for a plane, and showering at the gym. If my Life was to change, it had to start with my thoughts, energy, goals and people whom I associated with. Looking back, realizing later, and learning the hard way, most were not in my best interest to be around me. I am still always learning and having to re-evalute. Behind every success story there are learning lessons that are usually beyond normal comprehension.

Michael Lohan has his heart in the right place in most cases, however in this case let me break it down so some people can understand.

An “Intervention” that is “accepted by the recipient” is admitting a problem. A Legal Conservatorship needs an “admissible documented situation” thus proving to the court there is an “issue” so that an “outside entity” meaning (someone other than you) can gain control over your finances, while you work your ass off.

In Lindsay’s best interest she did right by NOT “accepting” the intervention from Michael Lohan and especially with Shawn Holley, (her attorney) being present. I am both impressed and proud that Lindsay did not take the “bait” as she was being “financially tag teamed” by her father and her own legal counsel. This proves that during our conversations she actually listened and also proves she is smarter than most people give her credit.

*Once you lose control of your finances by way of Legal Conservatorship, it takes literally years and multiple court hearings to get control of it back, if you do not believe me, just ask Britney Spears how fun it is.

A Legal Conservatorship at her income level would be like reducing her and treating her like a “10 year old receiving lunch money for mowing lawns”.

While were at it, lets break it down even further from the start, shall we?:

Comeback? How can you comeback if you never left? It’s hard to work on major films like “Gotti” with Al Pacino and John Travolta when you have to show up for probationary requirements like working at a morgue with dead cadavers for 480 hours or face jail time. Especially when the true value of the necklace in question is $600 dollars not $2,500 and does NOT “qualify” for a probationary violation to begin with. It’s also amazing  to me (as evident by video) that the Plaintiff actually “asked” or even “coerced” Lindsay to wear the necklace during award season (Golden Globes, Oscars, Parties etc.) to promote their failing Jewelry Store. Example: Anne Hathaway received $750,000.00 to wear a “Tiffany” necklace for 2 hours during the Oscar presentation.

*It’s a travesty that the only actress (Lindsay Lohan) who pays real homage (through Film and Photo shoots) to the original powerhouse women  (Marilyn Monroe, Liz Taylor, Ann Margret etc. who blazed a trail for all girls and women to be able have an opportunity to follow and achieve their dreams), not only has to be thankful for the worst legal council I have ever witnessed but actually had to pay for it as it held back her career, and then recently it tried to take control of her income. Considering the group she is surrounded with, in MY opinion, Lindsay is doing Incredible!

Lindsay Lohan was and is; fun, witty, beautiful, hilarious, and kind hearted, with goals of helping starving kids in Africa, working hard to become an Oscar winning actress  and making a difference in the world. (However the media is more interested if she slips and falls, has a fender bender, or god forbid an evening glass of wine to wind down the day on a weekend). These are not attributes of a person needing rehab, but reminded me of some the same characteristics of the Professorial Champions I deal with on a daily bases that are also constantly making mistakes. Mistakes far greater and continually repeated more than Lindsay could commit or even think of, (However do to the “fiduciary confidentiality of my clients” I can’t describe, but would blow your mind if I did, many of which you have seen in the news.) Although I am flattered how they use me to this day as their human fire extinguisher.

Also lets not forget as an Actress and Model, the hours of choosing the right scripts to accelerate your career (a gamble in itself, unless you own a crystal ball that actually works), memorizing the script, countless hours of being on set, working on set, hair prep, makeup, facials and skin & beauty treatments are all done by Lindsay Lohan herself, NOT her parents or by anyone she employs. By the way in case any one hasn’t noticed the #1 and #2 most competitive fields as a female in the world are becoming an “Actress’ or a “Model” and then mind you keeping your job as all the newcomers come on the scene willing to do your job cheaper (example: Megan Fox and Rosie Huntington-Whiteley). All in all I think Lindsay holds her own in both categories.

I challenge the world, especially those who place judgement as if they themselves are “holier than thou” to watch “Liz & Dick’ to learn what the term in Hollywood means known as “she nailed it”.

This is just MY opinion, Respectfully. – Keith Middlebrook October 25, 2012

Pictured Above: Lindsay Lohan, Legendary Sheriff/Steve Wheatcroft, and myself  on March 10, 2010 Santa Monica Courthouse. After detailed review and research, against  Shawn Holley’s and the Media’s  wishes I guaranteed NO jail time to Lindsay and I felt great about it. This is MY opinion – Keith Middlebrook

*The following tuesday, thinking I was going to ask for financial compensation, Dina fired me, and the work was unwound, sending Lindsay right back into a whirlwind of unnecessary court hearings and probation requirements for the next year and a half that could have been avoided. 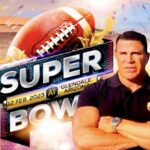 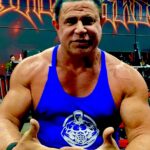 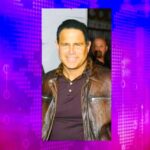 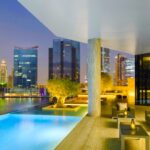 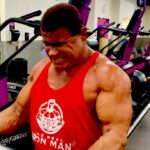 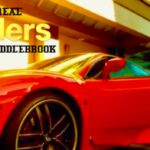 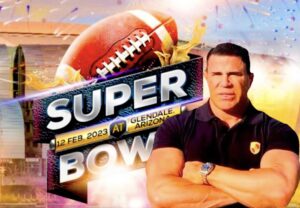 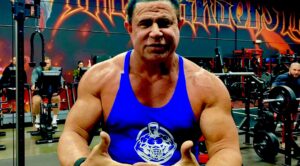 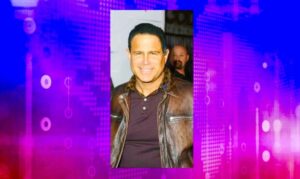 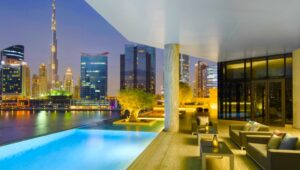 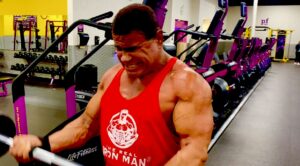 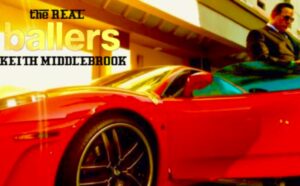